In these manga, the main characters have feelings for each other but are in two different age groups, making it hard for them to have a public relationship. The characters must overcome the challenges that come with society’s views on the large age gap between a couple.

Age gap romances are generally a hit or a miss but I can promise you that with these mangas, you will be left swooning over how their relationship beautifully unfolds.

In the Spring of her 2nd year in High School, Miko left home to live independently in a share house owned by her uncle. She expected to have a great high school life but on her very first day there, she mistakes a guy for a stalker and sprays pepper on him.

The guy turns out to be Matsunaga-san, an intimidating tenant at her uncle’s share house. Now, she must adjust to her new life living with her fellow housemates – Asako-san who is a nailist, Ryou-kun who’s a college student, Akane-san the introvert, and especially Matsunaga who’s really scary but also kind of sweet at times!

Surrounded by adults, Miko’s new life is full of excitement! But will she be fine living with these people?

Hayame found out that her husband’s been having an affair. She forces herself o forgive him and give him another chance but instead, he asks for a divorce.

Angry, she leaves the house with only her purse and some clothes in her bag. But, to make matters worse, her purse gets stolen. She gets forced to live in a local park in card board boxes.

That’s when she unwillingly grabbed the attention of Issei, an arrogant and rude high school student who tries to make her kneel in exchange for money but instead gets his ass handed to him by her.

A couple of days later, Issei proposes a series of games that if she plays along, she can live in his house free of charge. At her limit because of living in the park for days, she reluctantly agrees.

3. Takane to Hana (Takane and Hana)

When the chairman of her father’s company came for an inspection, he proposed an arranged marriage meeting between Yukari and his grandson. But, the problem is that Yukari already has a boyfriend and has no plans to marry the chairman’s grandson.

There was no way her father could refuse the chairman’s orders. So, Hana was forced to go in her sister’s place but she didn’t expect the guy to be a total jerk, despite his extraordinary good looks, who calls her a gold digger! Furious, she mercilessly rejects him and storms out of there.

Takane hates women because they’re always only after his money. So, when Hana rejects him despite his wealth, he is intrigued.

But will they be able to find love? Plus their 10 years of age gap isn’t helping either.

It’s never been easy for people to approach Akatsuki Kibikino but at the same time, he has a side that’s a natural-born lady killer. There’s never been a shortage of girls who’ve fallen for him but he’s a man completely devoid of any understanding of a woman’s heart which often makes him look like a jerk even though he never means to hurt anybody.

Fumi, a high school student, is under crushing debt because of her father. To pay off the debt she needs a job that pays well. Luckily, she was able to get a job as a housekeeper at Akatsuki’s house, but she has to live at his house for the job.

That wouldn’t have been a problem if only he wasn’t a jerk with a really bad attitude. Will she be able to survive living with him??

16-year-old high schooler Kako’s friend’s sister has arranged a mixer but the mixer is short of two girls, so, her friend proposes they lie about their age and go to the mixer to have fun.

At the mixer, she meets Kouta, a 23-year-old guy, and she ends up getting into a good mood with him but then he finds out about her actual age. Things get bad as he gets angry at her and immediately sends her back home.

The next day, she runs into him again as he saves her from a stalking pervert. Turns out, he’s actually a police officer. Kako apologizes for lying to him and soon, they become friends. Will this friendship ever become something more?

Lately, for 26 years old otaku, Yamada Hiroyuki, living at home has been really uncomfortable due to his parent’s constant pestering about getting married and having kids.

Overwhelmed by just the thought of settling down, he decides to move out to get away from all the marriage talk.

He expected a calm and happy life in his new apartment but his dreams are crushed when he meets his new neighbor Oshino Makoto, a Yankee high school girl.

You will definitely enjoy this romantic comedy about a boring salaryman and a high school punk.

Rinko Yoshitaka is a diligent high school teacher who treats every student equally, even Ryo Arase. She often reprimands him for not submitting his assignments on time and not studying properly.

At first glance, it seems like they are on bad terms but what everyone doesn’t know is that their relationship is more than that of a student and a teacher.

Rinko-san and Arase-Kun both have feelings for each other but since Arase is still a high school student, Rinko has no plans to date him until he turns 20.

So, they must act like they only have a normal teacher-student relationship but things don’t always go as planned.

Definitely check out this sweet romance manga with a lazy student and a diligent teacher.

Alt Title: That Demonic Teacher Will Be My Sister?

The Homeroom teacher for sports, Shina Sensei, is although really beautiful and glamorous, she’s also really terrifying. She’s also known as the Demonic Teacher. No one even dares to come close to her.

Kazuki’s father is getting remarried and he’s really excited about it since he will be getting an older step-sister but he didn’t expect the sister to be his teacher, Shina sensei, who he’s really afraid of. To make matters worse, his father decides to go live alone with his new wife and leaves Kazuki to live with Shina.

As he starts to spend time with her, he realizes that she has a childish side to her. But living with a beautiful girl can be really hard especially for a young boy with a high level of hormones.

9. My Boyfriend in Orange

After Asaki’s father passes away, she moved away from her mother’s hometown, and ever since that day, she still hasn’t been able to get close to anyone.

She recently transferred to a new school and being the invisible transfer student, she decides to pass the time by smoking on the roof of the school. But, as she’s smoking, she hears an announcement about a fire drill and suddenly a fireman comes on the roof to get her.

The next day, she meets the same guy again at a supermarket and they end up exchanging numbers. And soon, he end up saving her life for real.

Ishizuka Ryo is a boring, university graduate working part-time at a department store with hopes of becoming an accountant someday. At the same store works Tachibana Yuzuki, a single mother, and Ryo is madly in love with her.

One day, after gathering all of his courage, he finally confesses his feelings to her but ends up getting brutally rejected. Since she has a child she has no time to date anyone.

Will Ryo ever be able to change her mind? Find out in this sweet romantic comedy about a boy who ends up falling in love with a single mother he works with.

Mikoto Ochiai confessed to a boy she likes but was rejected. Crushed, she goes to the rooftop of the school to jump off but just as she was about to jump a teacher comes to the rooftop to smoke.

Jin Haiba is her Physics and Homeroom teacher. The students always make fun of him by calling him a sick man.

Jin Haiba talks to her and stops her from jumping off the building. He requests her—will you date me before killing yourself? A comedy manga about life, love, and death. 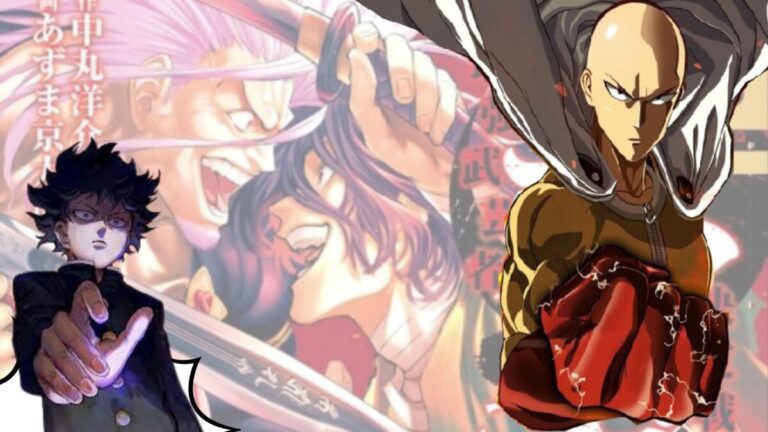 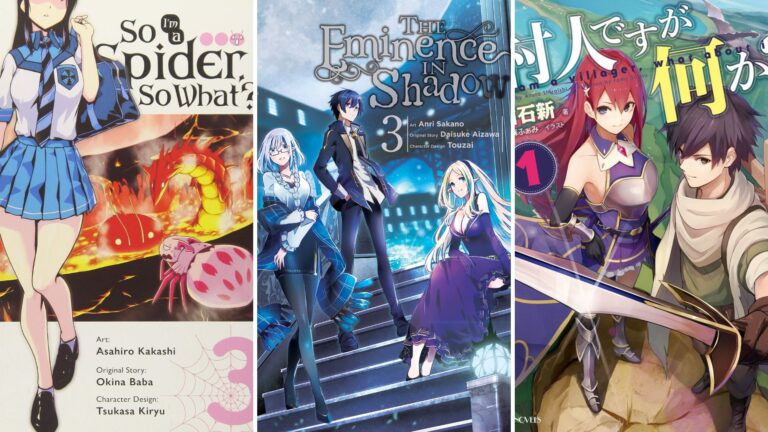 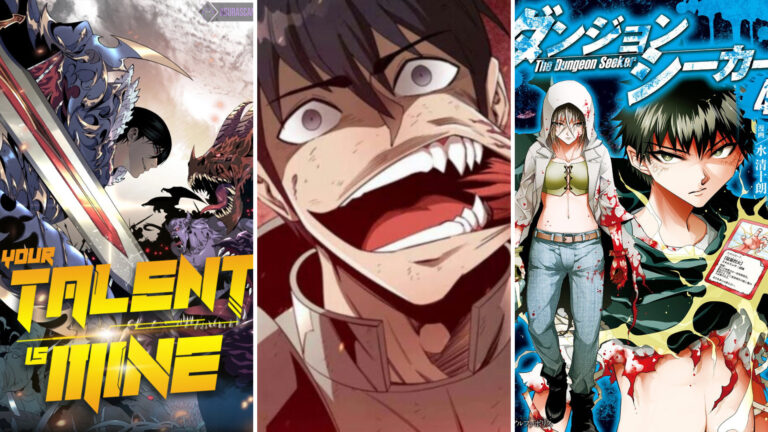