Usually, anime episodes are 20-24 minutes in runtime, but there are times when you want to see some anime with shorter episodes that you can finish in a much shorter amount of time compared to normal anime.

I like and dislike short episode anime at the same time. Anime with episodes only 3-4 minutes cut away most of the unnecessary drama that prevents the story from getting drawn out but sometimes, when the story is too good and really engaging, the short runtime of the episodes can get annoying.

If you’re looking for anime with episodes of shorter length than usual, then definitely check out these 11 Best Short Episode Anime Series.

1. The Disastrous Life of Saiki K.

Kusuo Saiki wishes for a normal high school life even though he possesses tremendous psychic powers capable of even destroying the entire planet. He’s always made sure to keep his powers in check and use them as little as possible.

With his high school life starting, there’s one problem – his ability to read people’s minds that he can’t control. Even though he doesn’t want to, he still hears everything people are thinking around him. What misfortunes are going to befall him due to his powers? Will he be able to have a normal life with all these powers?

Follow Saiki on his quest to have an ordinary high school life with his friends.

Wu Liuqi is a barber and also an assassin who along with his chicken partner, Dabao, would deal with anyone for just 567 yuan. He doesn’t remember anything from his past and his last memory is of when Dabao found him passed out.

His peaceful life takes a bad turn when powerful assassins come to get his head and refer to him as “Seven”. Now, he must defeat them and figure out the truth behind his identity. Who are these people? What’s Wu Liuqi’s true identity?

This Chinese anime has a great story and amazing animation. The character design and the music is also really great.

This show only has 10 Episodes with each episode being only 3 minutes. So, a total of 30 minutes you can say but I can promise you that these 30 minutes are going to make you cry.

Akira is an office worker who goes through the same routine every day and suffers from depression. He isn’t interested in life itself until he meets Hikaru, a college student. Soon, they form a friendship which even helps Akira recover from depression.

But then one day, Hikaru is diagnosed with a disease that can’t be cured and would eventually kill him.

The anime has no dialogues but it uses the music and the animation in a masterful way to deliver an amazingly captivating story. And I should warn you that the show has a sad ending as you can tell from the plot.

This is an Episodic anime which means in each episode the story revolves around different characters. In this anime, all the characters go to the same high school and the story follows them as they fall in love.

Whether their love comes to fruition or not, you are sure to love these characters and their story of adolescent love filled with struggle, laughs, crying, and hurt.

This Chinese anime based on a webtoon is a comedy slice of life story of a pair of siblings whose conflicts and fights never stop. Shi Miao, the cool but violent younger sister, and Shi Fen, funny but an idiot of an older brother.

Chu Sangwoo is in the computer science department. He has to do a group project but all the other members of the group do nothing and he ended up having to do all the work. Angry with the situation, he doesn’t give anyone else credit for the project and removes their name. This leads Jaeyoung, a senior and a member of Sangwoo’s group, to fail, delaying his plan to study abroad.

Sangwoo is developing a mobile game but the designer said she couldn’t work with him any longer and introduced her friend instead. But her friend turns out to be Jaeyoung, the guy who failed because of him, and now he must work together with him. With their personalities being completely opposite, will they be able to work together?

The anime only has 4 episodes, with each being 4 minutes in length. So it doesn’t cover much of the story but you should definitely check it out and then you can check out the Webtoon.

Natsuki is a hopeless romantic who just got dumped by his girlfriend on Christmas. As he was crying by the street, a girl in a Santa outfit offers him issues. He falls for her at first sight and it turns out she’s in the same high school as him.

Determined to win her heart, he asks for help from his friends – Naoe, an otaku, Tomoya, a playboy, and Keiichi, a nice guy but a sadist. And Natsuki is also not the only one going through the struggles of love.

Though it’s a bit early to be celebrating Halloween, why don’t you check out this cute Chinese anime?

The story is set in a world where humans co-exist with demons, deities, and mythological beings. Neil is a demon who escapes from the demon world to go live among humans because of his fascination with humans. Soon, he finds himself living in an apartment with other mythological beings like a vampire, an angel, a werewolf, a zombie, a mummy, and even a unicorn.

It’s a really good anime with lovable characters, great animation, and an enjoyable concept. It has 2 seasons with 12 episodes in each season and each episode being 4 minutes in runtime. After you’re done with the anime you can also check out the original manga.

9. Tonari no Seki-Kun: The Master of Killing Time

Seki is always bored in school. So, he’s always looking for new ways to entertain himself during class. Every day, he creates new things and plays new games on and around his desk at the back of his class to amuse himself which his classmates can’t see, except for the girl sitting right beside him.

Rumi Yokoi sits right next to Seki-Kun and even though she doesn’t want to, she ends up getting sucked into his games and antics. They’re always too interesting for her to ignore even when her grades are suffering because of it.

10. I Can’t Understand What My Husband is Saying

Enjoy this comedy anime about a married couple who don’t completely understand each other but still adore each other.

This anime doesn’t really have much of a story but it’s perfect for you if you’re looking for a cute BL Slice of Life anime. It has 2 seasons, 3 min – 12 episodes each season.

The story follows Daisuu, a not-so-well-off manga writer who grew up in an orphanage and hasn’t really felt any warmth in life. He lives each day by himself in his lonely life and then one day, he meets Myou, a 16-year-old boy with cat ears.

Follow Daisuu and Myou in their everyday life filled with comical moments as Daisuu ‘s empty life is filled with friends and love. 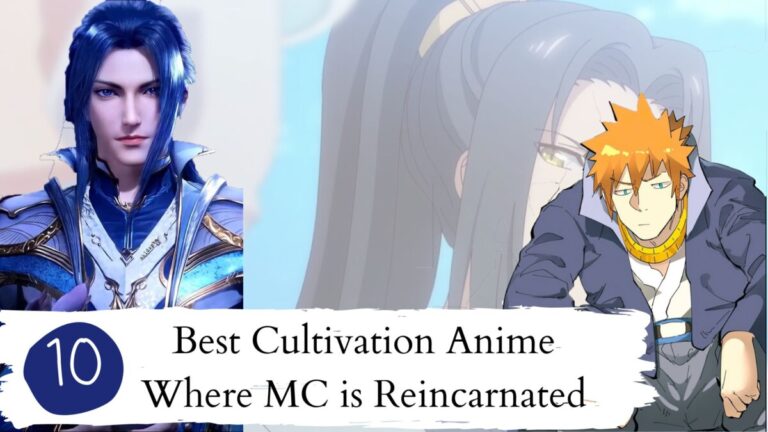 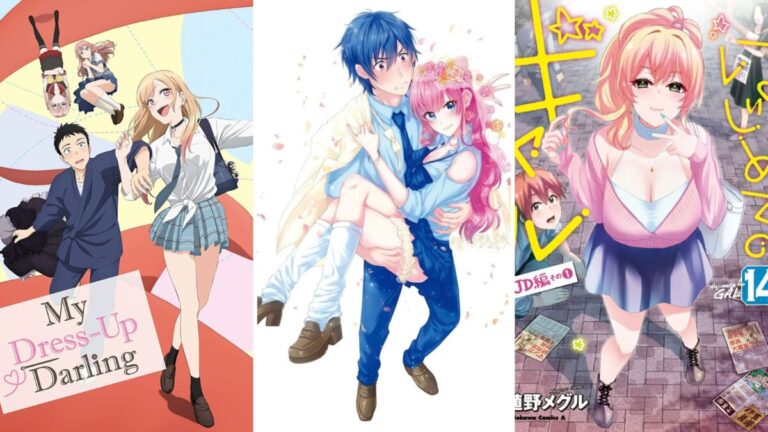 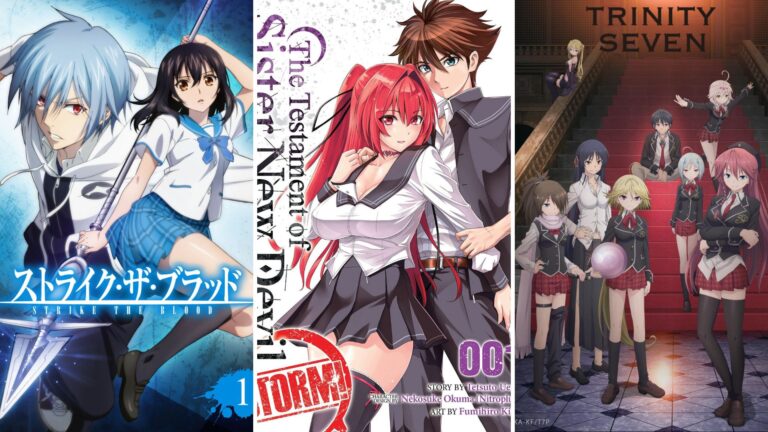 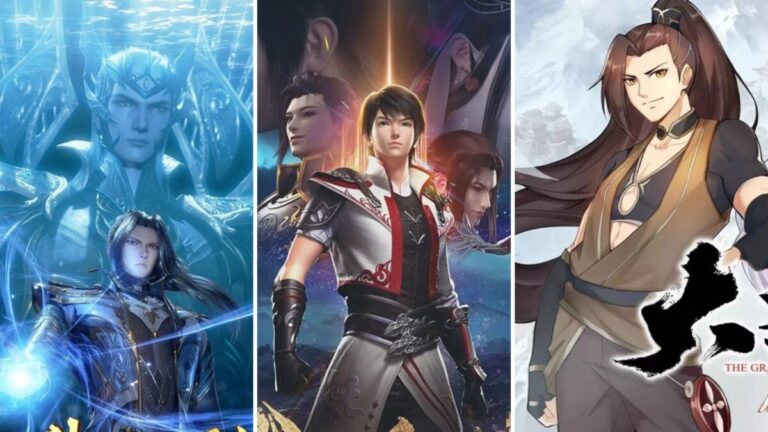