Recently, I discovered just how popular the grumpy/sunshine romance trope is and there’s a good reason for that! The opposites attract…

Featuring a moody guy and a sunshine girl makes an interesting setup for what happens when these two opposite people collide. But even though their personalities couldn’t be any different, they always end up falling in love.

In this article, I am going to be recommending books with the Grumpy x Sunshine trope. This is one of my favorite romantic comedy pairings.

1. The Fine Print by Lauren Asher

The Fine Print is the Epitome of grumpy x sunshine, plus the cover is beautiful. The male love interest, Rowan’s grandfather just passed away. His grandfather owned the biggest theme parks in the world and in his will, he leaves certain tasks for Rowan and his siblings that they need to complete to get their percentage of the inheritance. Rowan’s task is to be the Director of Dreamland, one of the theme parks, and to make it a better place.

Enter Zahra, his worst nightmare and saving grace. She is one of the workers at the park. After too much wine, she writes a proposal that gets our grumpy Director’s attention! Reluctantly, they find themselves pulled to each other.

2. It Happened One Summer by Tessa Bailey

This is about a wild LA party girl, Piper Bellinger, who’s always the center of every scandal. After her latest scandal, her Step-father decides that it’s time for her to learn about responsibility.

So, he sends her to a coastal town where her biological father used to live. There, she is tasked to renovate a bar that they have there. This town is so different from what she’s used to that she couldn’t be more out of her element.

Not long after she arrived in the town, she meets the hot bearded sea captain Brendan, who thinks she wouldn’t be able to last even one week in the town. Now, Piper is determined to prove herself and she soon starts to unravel Brendan’s entire life.

This one’s again by Tessa Bailey. This one actually has a grumpy heroine and a sunshine hero. Aidan Cook is this very nice and positive manager of Vivant, a high-end department store founded by his family. He just finished decorating his store for the upcoming holidays but then a girl calls his decorations a tragedy, so, he asks her for a better idea.

Stella Schmidt is an ex-con who just got out of prison and is going through a lot. She’s worried about how she is going to get a job with her prison record but Aiden gives her a job as a window dresser for his department store. And that’s how their story starts…

4. Always Only You by Chloe Liese

Always Only You is the second book in the Bergman Brothers Series by Chloe Liese. The story is an opposites-attract, forbidden love sports romance about Ren Bergman, a hockey player with a sunshine smile, and Frankie Zeferino, a grumpy staff member of Ren’s team.

Ren is a hockey player, Frankie in a staff on his team, and as long as that remains the case they’re not allowed to date, but her one dimple smile has him completely smitten.

Ren literally worships the ground that Frankie walks on. Seeing her is the best part of his day but Frankie on the other hand is very closed off to others. You would love the story as Ren tries to make Frankie open up more.

7 Romance Books With the “Touch Her And You Die” Trope

5. A Nordic King by Karina Halle

Aurora is a 26-year-old girl who just got hired as a nanny to the 2 daughters of the King of Denmark. Upon their first meeting, the king is really rude and harsh to her and so, Aurora just rights him off as an asshole.

But his handsome face and sexual swagger make it hard for her to ignore him. The intense glances and the way they brush up against each other, makes her want him, but she can’t fall in love with her boss, especially when he’s a king.

You would love the whole age gap and royalty trope in the story along with the nanny trope which makes the story even better.

6. Luna and the Lie by Mariana Zapata

Luna Allen had a rough life growing up and had to do many things she would rather not let anyone know about. She had to raise her siblings all by herself and finally she has a normal life with a job she loves.

Her boss, Rip, is super grumpy and closed off. But Rip owes Luna a favor and one day she decides to take him up on this favor. She asks him to come with her to a funeral even though he’s not the friendliest man in the world, all due to her family situation.

Will she be able to keep the secrets to herself?

In this book, the girl is the grump while the boy is the sunshine. The story is set in a small town where everybody knows everybody’s drama. Ruth is a nerdy girl who just had a messy breakup with a very popular guy in the town, and because of that, she was ostracized.

Then she gets a new neighbor Evan, a gorgeous ex-military guy. Evan notices that his neighbor is very closed off and struggling with life a little bit. So, he decides to help her. Starting with some home cooked meals.

Though it seems like Evan likes her, she’s been burned before and must be careful before falling for the handsome neighbor.

This is one of the most underrated grumpy x sunshine books you will find.

Calla was only two years old when her mother decided to leave the rural and simple life in Alaska, move to Toronto, and take her along.

She hasn’t seen her father ever since she was a little girl. One day, she finds out that her father is sick and may not live for long. She decides to go to Alaska where her father lives, to spend his last few weeks with him.

There she meets Jonah who works for her father. Jonah doesn’t like her as he thinks that she is just a pampered superficial girl. Will she be able to prove to him that she is much more than he thinks?

In Act Your Age Eve Brown by Talia Hibbert, the guy is the grump and the heroine is the sunshine.

Eve’s life is a mess and anytime she tries to do somethings right, she instead ends up ruining everything, and after she ruins a wedding, her parents decide that its time for her to grow up and get a job.

Jacob Wayne owns a bed and breakfast, and needs to hire a new chef. Eve comes in to interview for the job but Eve and Jacob couldn’t be any different. He rejects her in the interview and as she is leaving in her car, she accidentally hits him.

She offers to help out with the bed and breakfast as he is recovering. Reluctantly, Jacob had to agree and give her the job. 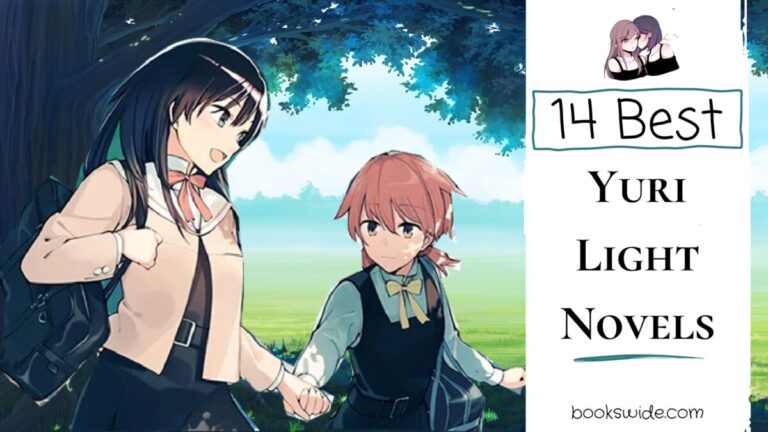 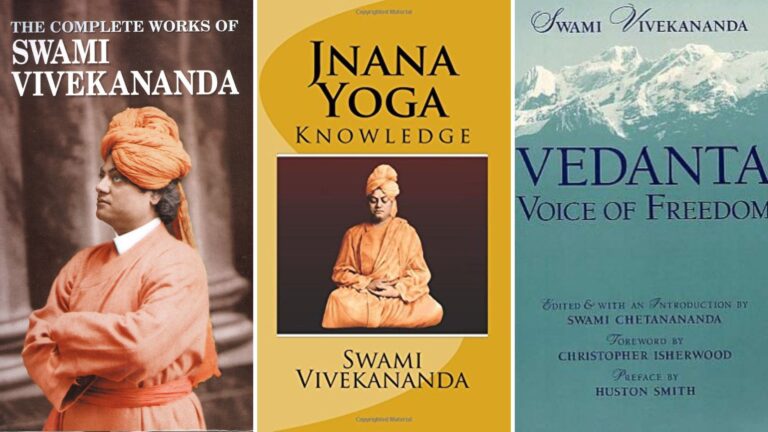 I think thrillers are the most loved audiobooks (maybe…). Honestly, few stories lend themselves to audiobooks better than mystery thriller books. The suspense always kills me and I love playing detective, trying to figure out the mystery before the characters do. With mind-bending plot twists, an exciting and gripping thriller audiobook is perfect to listen… 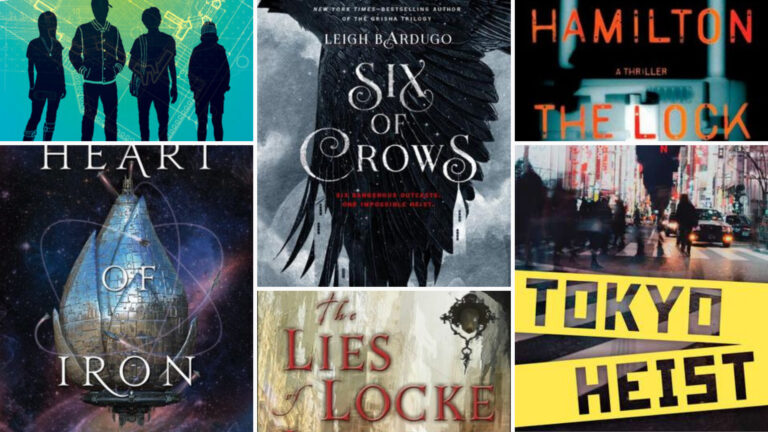 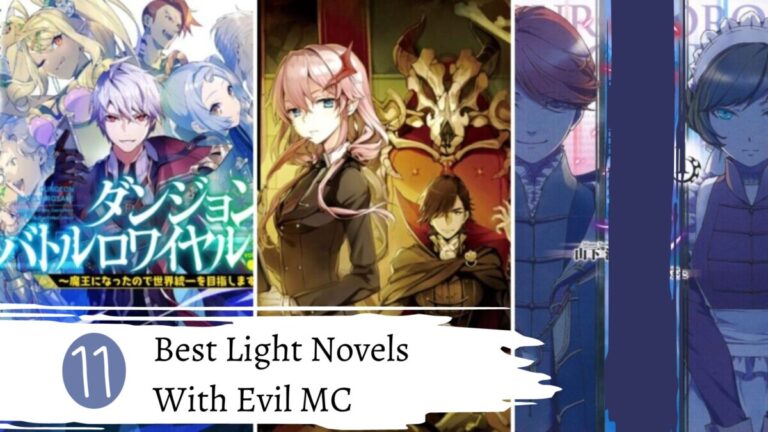