According to a leaked image of the Weekly Shonen Jump Issue 46, the movie is titled “Black Clover: Sword of the Wizard King”, and the release date is set as March 31, 2023.

There’s another good news for the international fans of Black Clover. The movie will be realized on the same day on Netflix as well. It is rare for a movie to be released in theatres and on OTT on the very same day.

Usually, anime movies get released in Japan months before they release in any other country and the fans end up having to wait till it gets released in their country.

A teaser for the anime movie was released today on Oct 6, 2022, on the official Netflix Anime Youtube channel.

The movie’s story is not based on the manga and is an original work by Yuki Tabata, the creator of Black Clover manga. He also served as a Chief Supervisor for the movie.

The teaser mentions that “It’s the never before seen, story of the Wizard King” and I’m guessing the Wizard King they’re talking about is the Previous Wizard King named Conrad. His name and character design were leaked.

Conrad will be voiced by Toshihiko Seki who also voiced Muzan of the Demon Slayer anime.

The teaser shows Asta and Yuno using their most powerful abilities. It also shows a magical sword covered in ice, we’ll see what part it plays in the story.

The animation looks phenomenal!! Can’t wait to watch the movie! Fortunately, we don’t have to wait long.

Black Clover manga is based on a manga of the same name by Yuki Tabata. The story is set in a world of magic where Asta was born without mana but still manages to receive a strange grimoire with a devil inside. Now, he strives to become the Wizard King after joining the Black Bull Royal Magic Knights.

The manga series entered its final arc not long ago but it will still take years to finish. 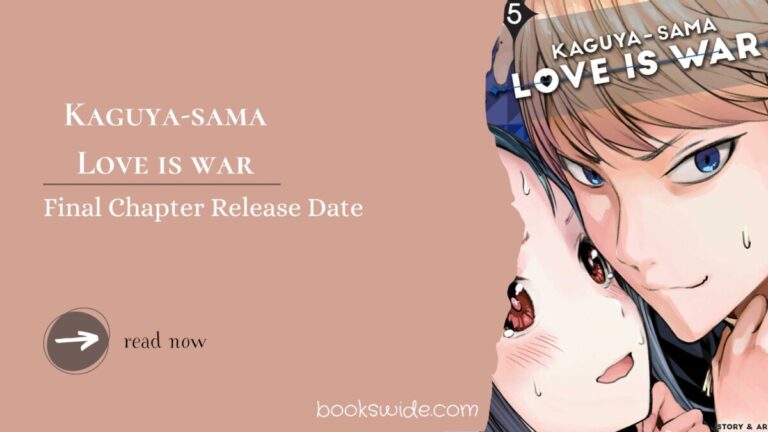 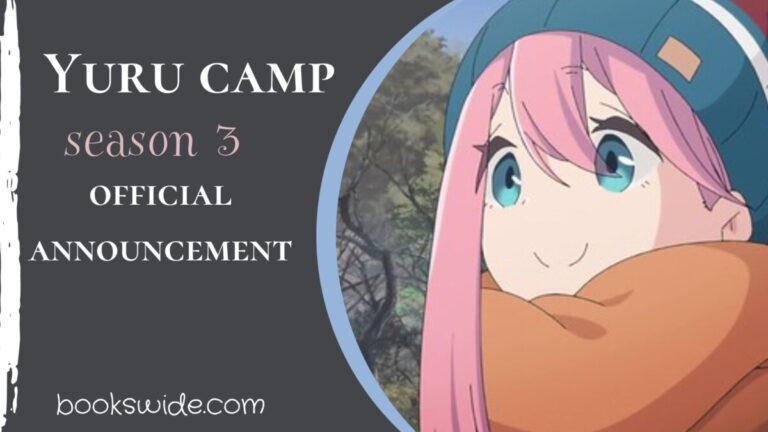